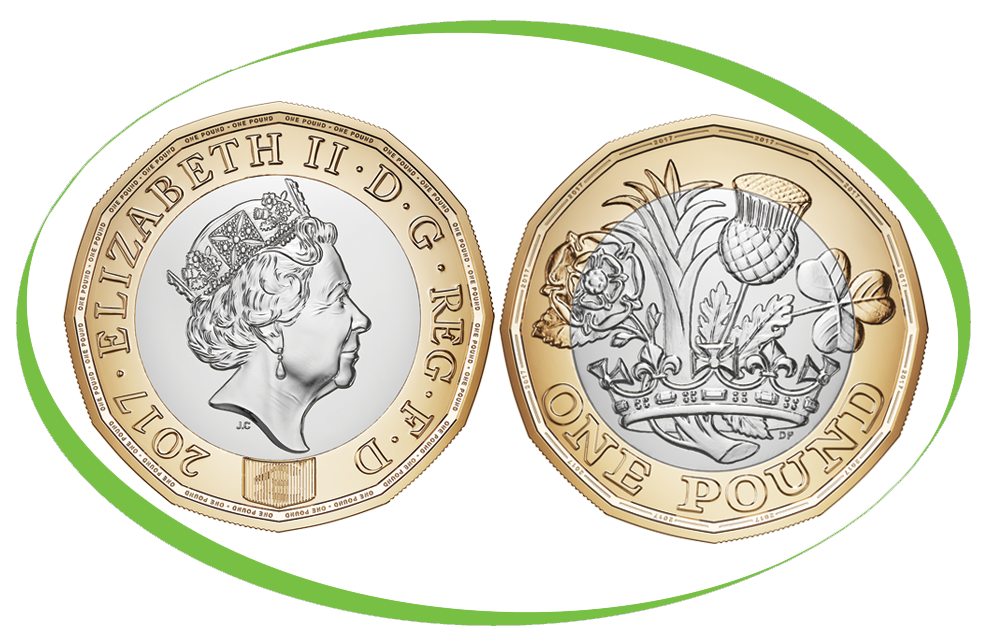 The new £1 Coin update available
Contact us for a quote, discounts for multiple machines

If you have a coffee/vending machine that currently accepts £1 coins and requires updating to accept the new 12 sided £1 coin, please contact us for a quote and to get you booked in before the coins are released on 28th March 2017

The current £1 coin is being replaced for the first time in over thirty years because of its vulnerability to sophisticated counterfeiters. Did you know? – Approximately one in thirty £1 coins in circulation is a counterfeit. . Below is some information on the new £1 coin, if you need anymore information you can visit www.thenewpoundcoin.com. 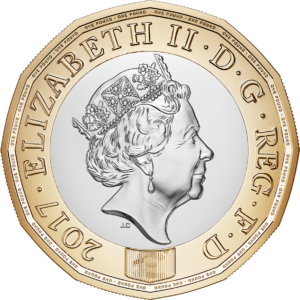 About the new £1 Coin

Made by The Royal Mint – the coin is produced by The Royal Mint using cutting-edge technology developed on its site in South Wales
Bold new design – it also features a new design that shows the English rose, the Welsh leek, the Scottish thistle and the Northern Irish shamrock emerging from one stem within a royal coronet. This was created by David Pearce who won a public design competition at the age of 15
The fifth coinage portrait – the fifth coin portrait of Her Majesty the Queen, designed by Royal Mint coin designer Jody Clark, is featured on the coin

IMPORTANT DATES
Before 27th March 2017 – Preparation for the new £1 coin, ensuring all equipment and machines are able to accept the new coins.
Between 28th March 2017 and 15 October 2017 – Co-Circulation period, both £1 coins will be in circulation and legal tender, you can accept either of these from customers and also spend either.
From 26th October – Demonetisation, all equipment should accept the new £1 coin, the round coin is no longer legal tender however can be exchanged at most banks.

The new coin has a number of features that make it much more difficult to counterfeit.

12-sided – its distinctive shape makes it instantly recognisable, even by touch
Bimetallic – it is made of two metals. The outer ring is gold coloured (nickel-brass) and the inner ring is silver coloured (nickel-plated alloy)
Latent image – it has an image like a hologram that changes from a ‘£’ symbol to the number ‘1’ when the coin is seen from different angles
Micro-lettering – it has very small lettering on the lower inside rim on both sides of the coin. One pound on the obverse “heads” side and the year of production on the reverse “tails” side, for example 2017
Milled edges – it has grooves on alternate sides
Hidden high security feature – a high security feature is built into the coin to protect it from counterfeiting in the future

Contact us to book your coin mech updates
before the new coins are released! 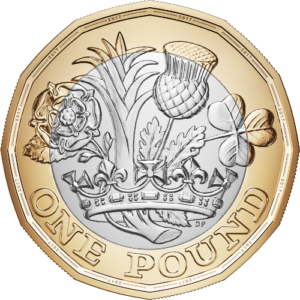